So, I have been on binge watching Marvel Movies and TV Shows, you know what I have seen in common? Some of the actors are not even American, so here I thought , I will create a list for all of you. And my earlier site was, research showed that you all from United Kingdom. So, here we are, the actors from United Kingdom who worked on Marvel Project. But know this, not going to cover everyone. So , let us not waste time and let us begin with list. 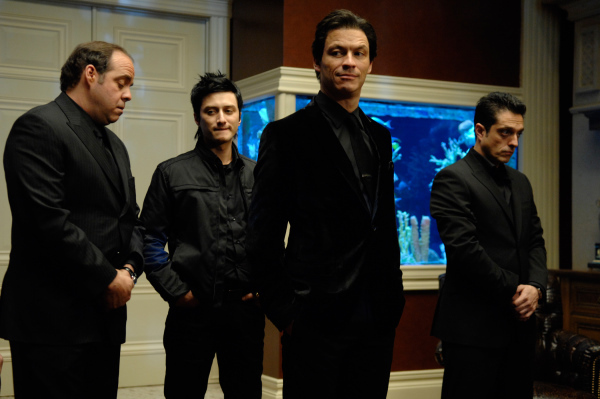 So Far, I can only find these, I will update it whenever I can. Let us know, who is your favorite among these

This site uses Akismet to reduce spam. Learn how your comment data is processed.